Here the best and most important news about Honduras this week 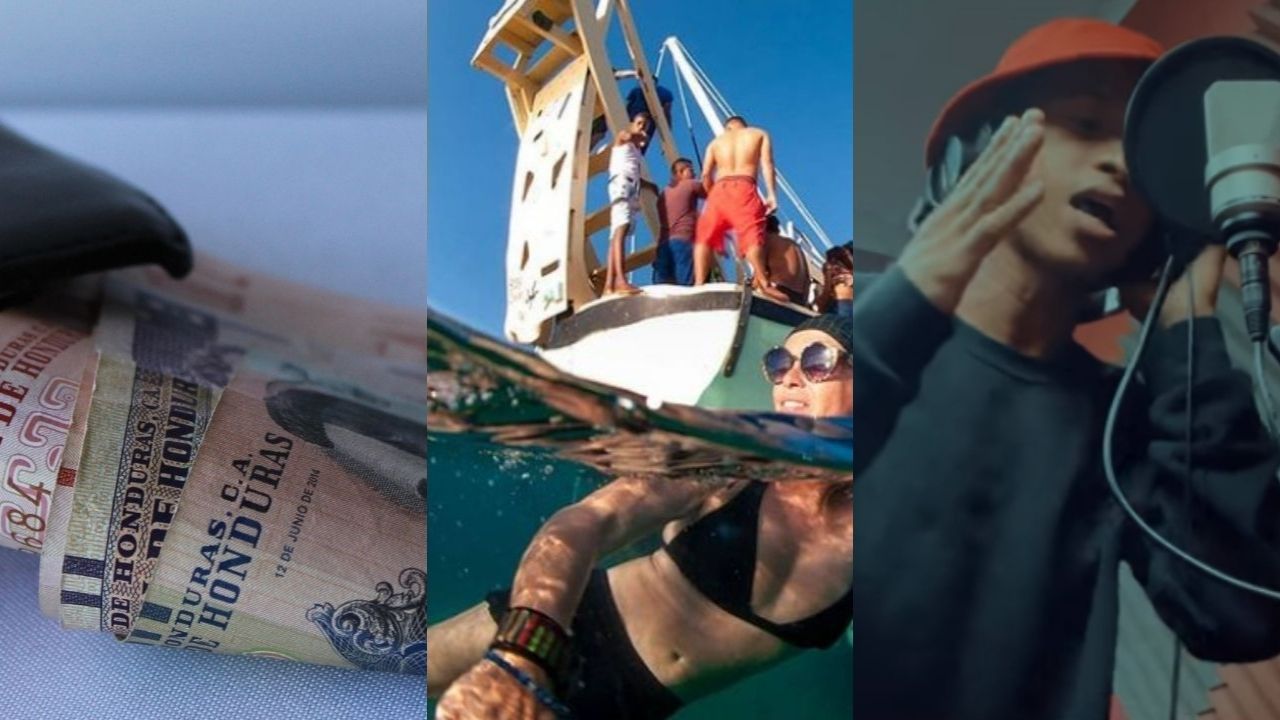 The creation of an alliance against the ZEDE, the story of a Dutch woman who fell in love with our country and the latest single of the Honduran singer Rude Boy.

This week we bring you the hottest news in Honduras:

Civil society creates movement against the ZEDE in Honduras

Several sectors of civil society announced on Wednesday (16.6.2021) the creation of a national movement against the Zones of Employment and Economic Development (ZEDE) in Honduras, which are accused of being unconstitutional, according to experts.

Rafael Alegría, leader of the peasant sector, said that the movement consists of a great social, economic and political organization "of our people to defend our territory, national sovereignty and our resources."

The tripartite table that constitute the government of Honduras, businessmen and workers reached an agreement on Tuesday (15.6.2021) to establish the new minimum wage that will go between 4 and 8 percent, which will not be retroactive, they announced.

The minister of Labor, Olvin Villalobos, told the national media that "a partial agreement was reached between the parties," to determine the new tariff that will enter into force from July 2021.

Uruguayan former Olimpia Club player Robert Lima died on Thursday (17.6.2021) at the age of 48, due to a cardiac arrest while playing football with his friends.

According to the media Ovación Digital, the news has taken the fans of the former player by surprise, because his death has been somewhat unexpected because Lima did not suffer from heart disease.

Meet Monique Tarée, the Dutch woman who fell in love with the Honduran Caribbean

An adventurous, curious and creative woman. It is Monique Yvette Tarée, who develops in areas of art and diving with the intention of showing the incomparable beauty of the sea. Even more that of the beautiful Caribbean island, which has the second largest coral reef in the world, according to the World Wildlife Fund.

Tunota spoke with Tarée, who is 56 years old and was born in Amsterdam, the Netherlands. From a very young age she was characterized by being daring and rebellious, despite having strict parents.

Rude Boy releases new song called 'Come back with me'

Honduran artist Rude Boy continues to break it with the music he composes and shares through his official Facebook account, where he has captured the attention of thousands of people; now with his latest song that is already viral.

True to his rapper style, Rude Boy, whose first name is Omar Fuentes, released the music video for the song called "Vuelve Conmigo", for which he has received positive comments from his followers.

Everything you need to know about Honduras only here, remember if something is happening you find it in tunota.com